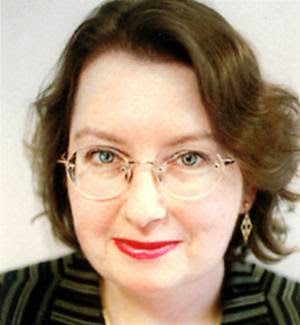 Prize for selfie of the week (but not in a good way) goes to a Mr Daniel Thomas who posted a photo of himself on Facebook taken inside Mold Crown Court ... with the judge and the court crest in the background. He said he didn't realise it was a criminal offence but was still fined £400. Ouch.
Posted by Clare Rodway at 11:55